How Bitcoin Can Help Expand Your Business

As an owner of an eCommerce store, you now have the choice and capabilities to accept Bitcoin as a method of payment and you can do it all without having to jump through hoops.

This tutorial walks you through the process of accepting bitcoin specifically on Shopify in just thirty seconds.

Now that you know about the HOW, it’s important to learn about the WHAT & ESPECIALLY the WHY.

Bitcoin is one of the now many types of digital currencies whereas explained in the video is:

“a record of transactions that are maintained and new units of currency are generated by computational solutions of mathematical problems and which operate independently of a central bank.”

A key component here is that bitcoin is separate from a central bank which means that with Bitcoin there is only a certain amount of bitcoin created.

The value, therefore, is created by US the consumer.

The way it was once explained to me is that we are essentially cutting out the middleman when it comes to our currency.

With that being said, it can help to know what is the benefit to your business by accepting bitcoin and other new digital currencies.

I won’t give too much away as that’s what this video is for, but in short, by accepting bitcoin or any other cryptocurrency as a method of payment for your product you can either hold the coin or liquidate the coin immediately.

The choice is yours.

You can hold on to the coin to take the chance that it might rise in value or you can cash it in immediately as to not lose money on the transaction.

Now I know what you’re thinking, seems a little risky either way right?

Maybe, but let me ask you this, what business hasn’t had to take a risk to get where it's at today?

So,what are you waiting for? Go learn how you can shoot for the moon by educating yourself on how your business can begin accepting cryptocurrencies as methods of payment. 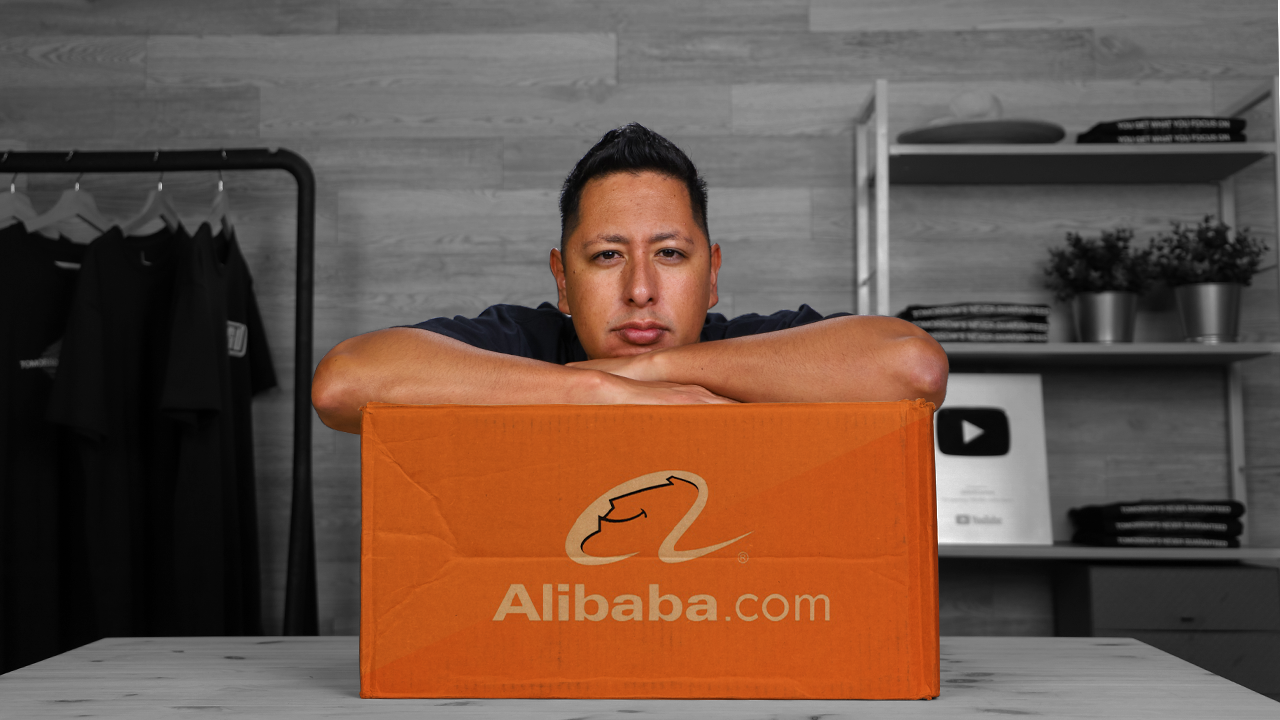 What You Need To Know Before Sourcing From Alibaba
Christy Banda x Sep 16, 2021 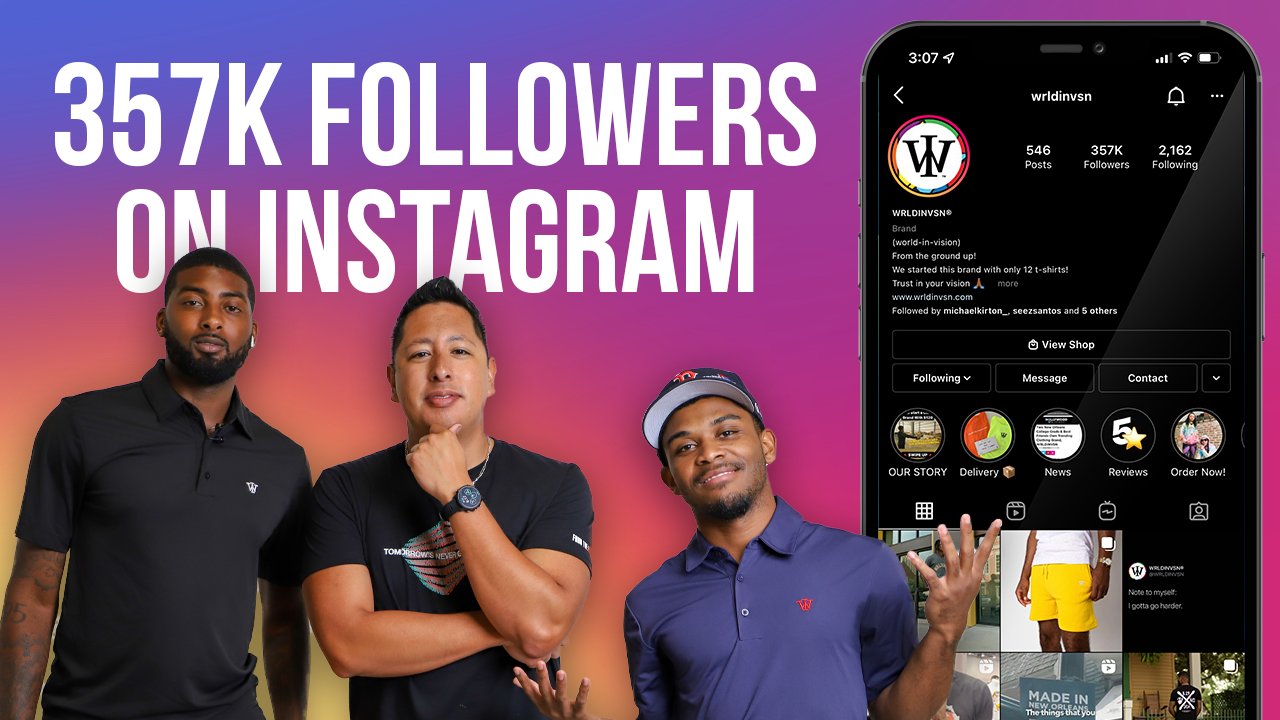 How To Build Your Brand On Instagram
Sonny Vasquez x Sep 14, 2021 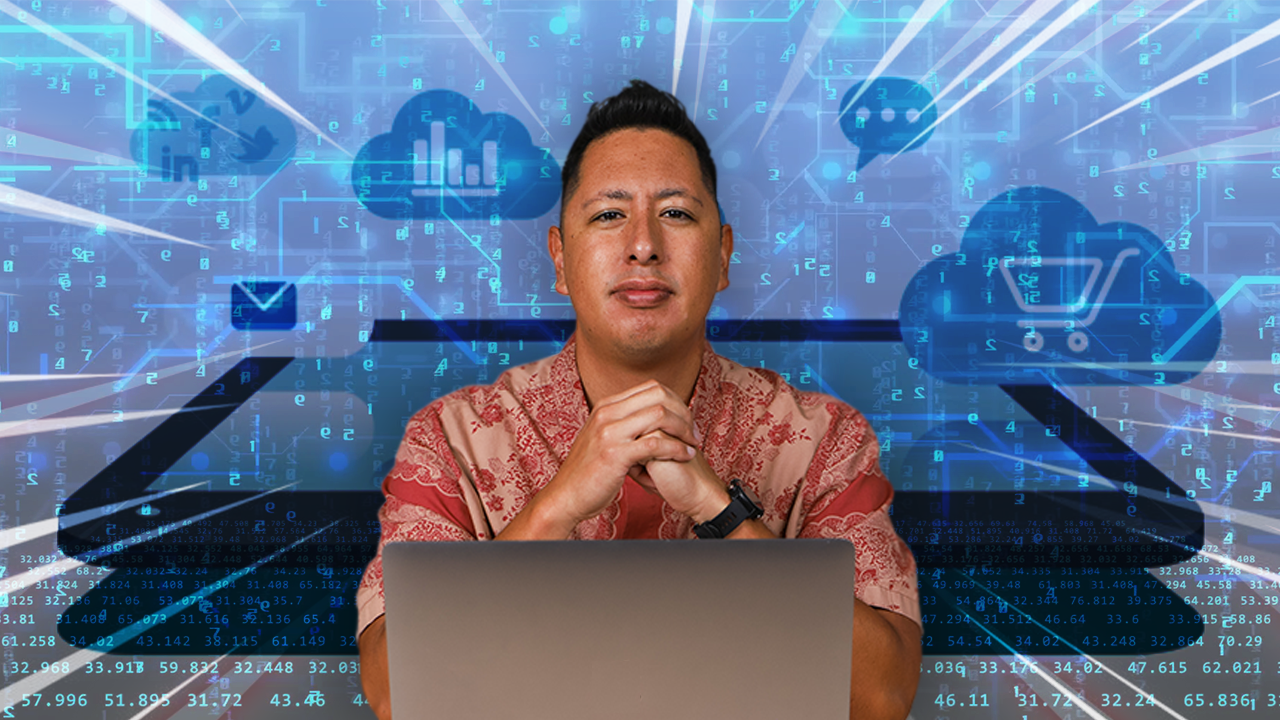 How To Make an eCommerce Website For Your Online Business
Sonny Vasquez x Sep 08, 2021 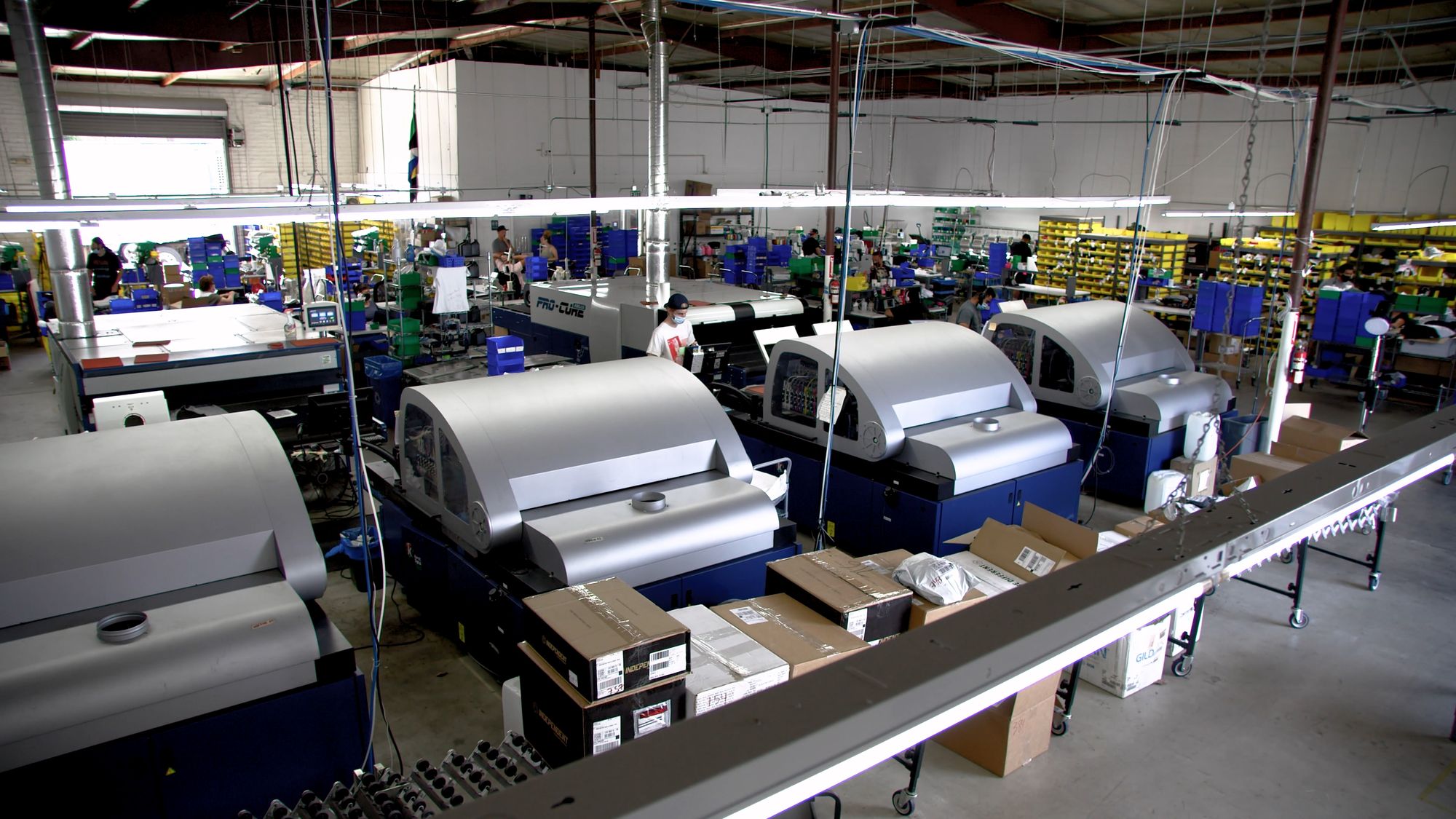 How You Can Start And Grow Your Brand With Print On Demand
Sonny Vasquez x Sep 02, 2021 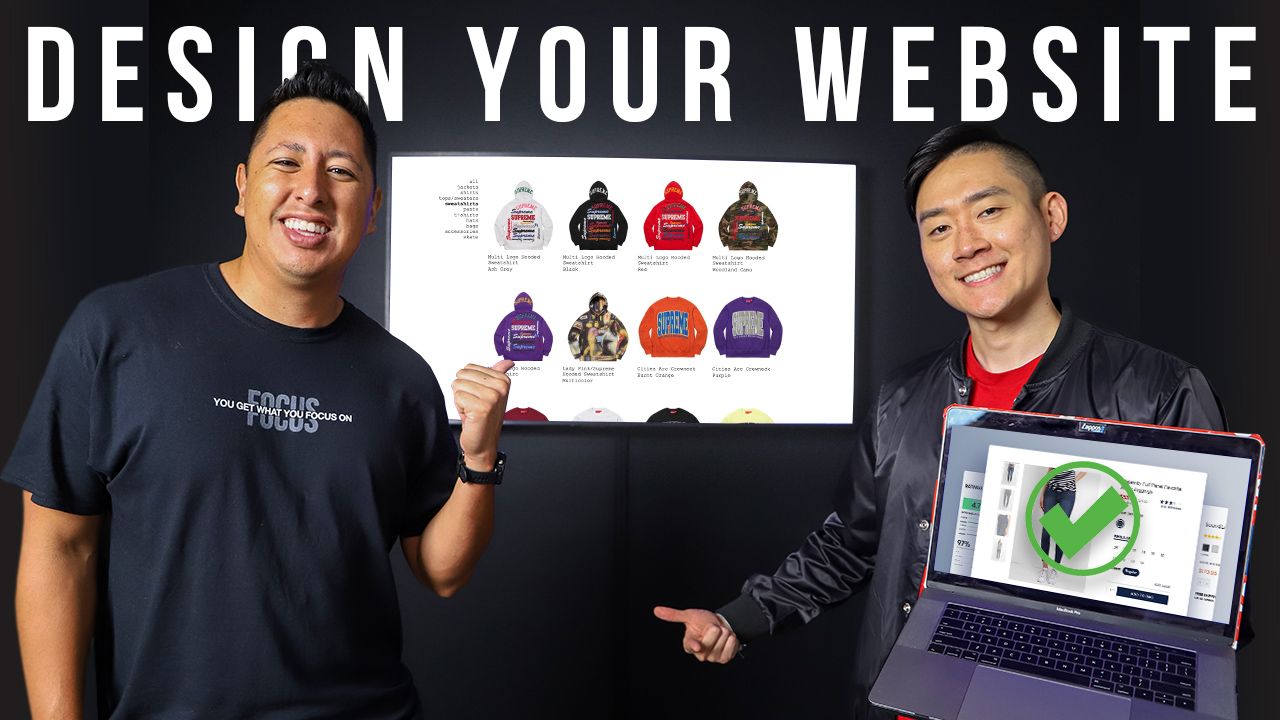 4 Steps To Building An eCommerce Store On A Budget
Sonny Vasquez x Aug 24, 2021

Make an impact with weekly insight, PDF’s and exclusive content Join 50,000+ entrepreneurs who are taking action in our community by joining our newsletter.

© From The Ground Up. All Rights Reserved.